A more in depth description of the nutrition and naturopathy work I do at 13th Beach Health Services, and my other clinic addresses in Torquay, South Melbourne and Ivanhoe. I discuss my approach to nutrition, regulating blood sugar levels, weight loss, detoxification, evolutionary medicine, fasting and intermittent fasting. I also outline that I focus on optimising nutrition and health habits, rather than prescribing lots of remedies and supplements. I also discuss the use of bio-impedance testing to give an objective measure of a clients body composition, cellular health, inflammation and toxicity, energy levels and biological age. 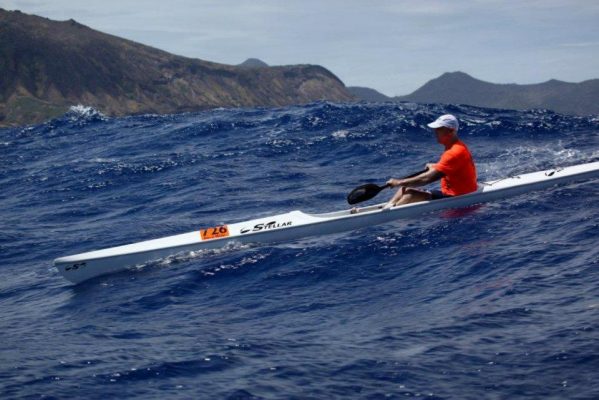 The Bohr Effect states that the lower the partial pressure of CO2 in arterial blood, the tighter the bond between haemoglobin and oxygen (and subsequently less O2 is released to cells).
As a result of less O2 delivery, cells produce less energy. And, during exercise, lactic acid is produced  more plentifully and quickly.

In addition, CO2 is necessary for the production of bicarbonate ions which buffer the affect of lactic acid on blood pH. If CO2 levels are low this does not occur as effectively. Arterial CO2 levels are lowered as a consequence of over breathing or mouth breathing. Our respiratory system is designed for us to breathe primarily through our noses. Mouth breathing is far less efficient in that requires more energy, and higher breathing and heart rates to deliver sufficient oxygen to cells. Mouth breathing serves as an emergency mechanism to acute stress or if our nose becomes blocked. It is not designed to be our principal method of respiration.

Learned behaviors (as a response to stressors) and a lack of understanding have led us to mouth breathe (or over breathe) not only during exercise, but also in most of our day to day functioning. Consequently, our bodies become used to lower levels of arterial CO2 and we develop a breathing pattern that is elevated in rate and volume, and uses mostly our chest and shoulders rather than our diaphragm (meaning that we do not necessarily fill our whole lungs).
The result of this ‘over breathing’ pattern is that our cells receive a reduced level of O2 from our breathing and arterial blood and our body creates a range of adaptive mechanisms designed to reduce CO2 loss (and resultant reduced arterial CO2) that may include smooth muscle constriction or spasm, apnoea or excessive mucous production.
In addition, over breathing creates or exacerbates an imbalance in our autonomic nervous system, specifically between our sympathetic and parasympathetic nervous systems. Over breathing (or mouth breathing) leads us to be sympathetic nervous system dominant or perpetually in fight or flight mode rather than being able to draw on either this or a more relaxed mode of functioning (via the parasympathetic nervous system) as desired during exercise. If not balanced or moderated over time, this sympathetic nervous system dominance or ‘fight or flight’ mode of functioning can become extremely debilitating to our bodies.

The balance between sympathetic and parasympathetic nervous systems during exercise will allow us to attain ‘zone’ like or ‘alpha’ even at high level exertion, such as in competition. This ‘zone’ or ‘alpha’ state allows us to be super relaxed and quietens our mental chatter during exercise or performance.

The objectives of Breathing Dynamics for sports performance training include:

The exercises take time to learn, but you will learn to exercise whilst breathing using nose only, driving breathing using the diaphragm and with lower heart rates and breathing rates at most levels of exercise intensity.

I coach athletes to nose and diaphragm breathe whilst performing their sport or during recovery phases either one on one, or in groups. Contact me to set up a time to make a difference in your performance.