Registered naturopath, Tim’s approach to health and performance is heavily influenced by this pioneering scientific and medical approach which explores the mismatch between the culture, or lifestyle we have created, and the bodies we have inherited from our hunter gatherer ancestors. That is, the world our bodies adapted to from an evolutionary perspective.
Put simply, our body’s still think we are hunter gatherers wandering the bush, so they function as if this were the case. Yet it is now far from the case. As a result, we get sick or underperform because our bodies do what they’re ‘built for’, or what they evolved to do, in an environment they have not adapted to.

The understanding of what causes illnesses at its deepest levels, opens the gateway to achieving a level of health that most people would never experience or even consider possible. 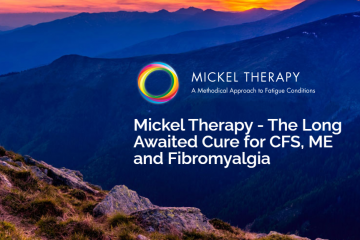 Mickel Therapy works by identifying the emotional, mental and behavioural factors which drive the hypothalamus into overdrive, and consequently create physical symptoms. 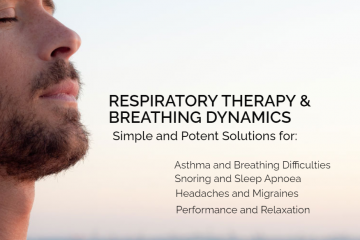 Breathing is the body function we perform more than any other apart from our heart beating. Yet the average person OVER BREATHES, meaning that we breathe twice as often as is ideal... 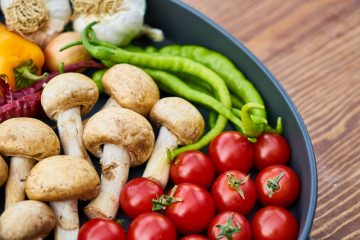 This approach involves investigating a client’s dietary habits and the connection between these and any imbalances or ailments in their bodies, including excessive weight, blood sugar... 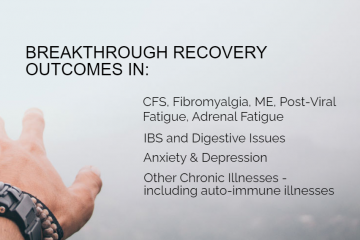 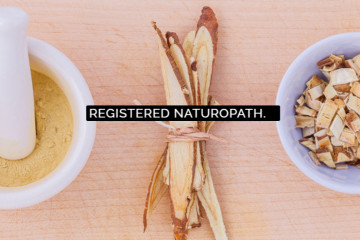 Naturopathy is a holistic approach to wellness based on the principle that the body has the inherent ability to heal itself. Using the healing power of nature and gentle therapeutic... 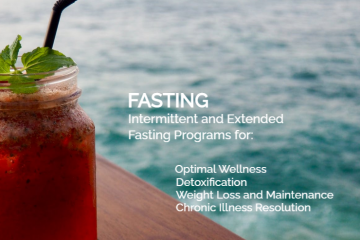 Fasting is a process that allows us to see from direct experience the incredible innate healing and restorative powers that our bodies possess as well as the incredible inherent capacity... 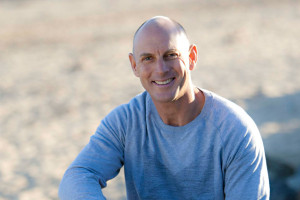 Tim’s professional work as a health practitioner has resulted from a personal journey and passion of over 25 years targeted initially at recovering from chronic, debilitating illness, and then exploring health and performance at optimal levels.

The investigation began in earnest after Tim developed chronic fatigue syndrome (CFS) in the late 1980’s, when very little was known about this condition, and it was only recognised by very few, more enlightened, medical professionals.

Following a long process of investigation, and courtesy of the help of some wonderful natural medicine practitioners, Tim returned to full health in the mid 1990’s.

From the inspiration of one practitioner in particular, and the discovery that the human body has the capacity for recovery and health far beyond what most health practitioner, let alone the general public, would imagine, Tim returned to university to study natural medicine (having previously completed a Bachelor of Science majoring in psychology) with the aim of helping people suffering from the same condition, and other chronic illnesses.

This process of investigation of optimal health and performance, and techniques to aid in recovery from chronic illness has continued for the last 15-20 years since Tim has been working as a health professional, and has seen him adopt a variety of modalities and technique that have allowed him to continually find better or more effective and potent ways of bringing about greater and more complete outcomes in clients – be they recovering from chronic illness, losing weight, boosting the immune system or energy levels, or exploring optimal health or performance.

The underlying understanding behind this approach has been Tim’s personal experience that the body has an incredible capacity to heal itself or perform at surprising levels if we provide it the right environment and circumstances. The subsequent witnessing of this capacity in multiple clients over the years has reinforced this belief.

As such, Tim’s clinical approach is very thorough and investigates many aspects of a client’s health and lifestyle comparing how they are carried out in each individual with how these aspects should be carried out optimally – based on understandings made available by research into areas such as anthropology, genetics and evolutionary biology to name a few. The objective being to attempt to match a clients’ habits with optimal as efficiently as possible.

Tim has also had a lifelong relationship with water and the ocean, which has seen surf since he was a child and paddle and coach competitively on surfskis and kayaks at national and international levels for over 35 years. He has also had a strong interest in yoga and meditation since his late teens.

One on One Consultation in Clinic

Breathing biofeedback adapted from use in hospital

For clients around Australia or overseas
Rather than prescribing lots of expensive remedies, my approach is far more process oriented and thorough. I take the time with clients to identify the underlying cause leading to symptoms around the body and, as such, results are more complete and long term.
Schedule an Appointment

Just wanted to say the breathing exercises have helped tremendously. I did a cardio session this morning and I didn’t need to use my puffer at all, and feel great. Not puffed out or wheezy at all!!!…………my issue with the breathing has really held me back with my fitness and now there’s no stopping me!

I have been having problems with Asthma, Hayfever and snoring loudly at night. I went to Tim Altman for help. I am a skeptical person, so didn’t expect much. Tim taught me breathing techniques and I still went away feeling skeptical. One session down and within a week my use of ventolin had reduced from around 6 puffs a day to 1. My hayfever seemed to have at least halved (even after cutting lawns and gardening). My wife has been wearing ear plugs for years due to my snoring. Within the first week the ear plugs are gone and we are both waking up refreshed. I was still sceptical thinking these results could not happen this quick and probably won’t last. After another session with Tim and a few weeks down the track all results are still unbelievable and continue to improve. Thank you Tim. I would recommend Tim Altman to anyone who wants to improve their health and happiness.

I have been seeing Tim Altman for breathing therapy after being diagnosed with severe sleep apnoea. Tim’s breathing therapy has been part of a multi-modal approach to treating the apnea. Sessions with Tim have taught me to breathe more slowly, through the nose into the diaphragm, rather than rapidly, through the mouth into the chest. A hard habit to break after 35 years!

“Mickel Therapy made sense to me from the start. Tim’s explanatory first session was clear, and as soon as I pieced together that the triggers were always the same, it made it quite easy to “do my own therapy” so to say. Fibromyalgia and chronic fatigue settled and improved from session one. Other secondary symptoms (I’d been dragging along with post shingles virus for 8 months) eased right off or disappeared altogether. Tim was good value : his approach is fuss free, down to earth and sensible. I was comfortable with him and he was easy to work with. His honesty was much appreciated and as soon as he felt that I was on the right path, he supportively suggested it was time to go my own way with the process, knowing he was there for any future support needed.

Tim shares his wealth of knowledge and the latest research findings. 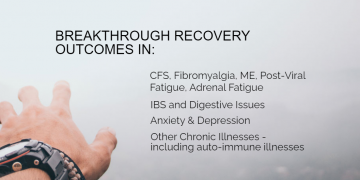 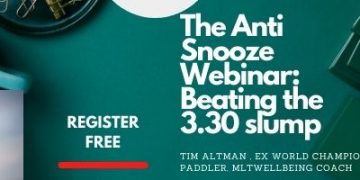 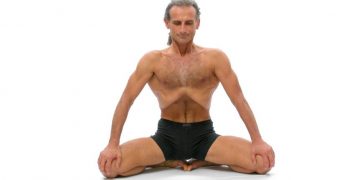 A Must See Video